Built by William Faulkner on a foundation from an 1840s structure, the servants’ quarters was the first home of beloved Falkner family caretaker Caroline Barr (“Mammy Callie”). She lived in the house from 1930 to 1940, when she died at the age of 100. Later it became the home of Andrew and Chrissy Price, Faulkner’s groom and Estelle’s housekeeper, respectively. The Prices’ son, John, lived there until the mid-1980s. 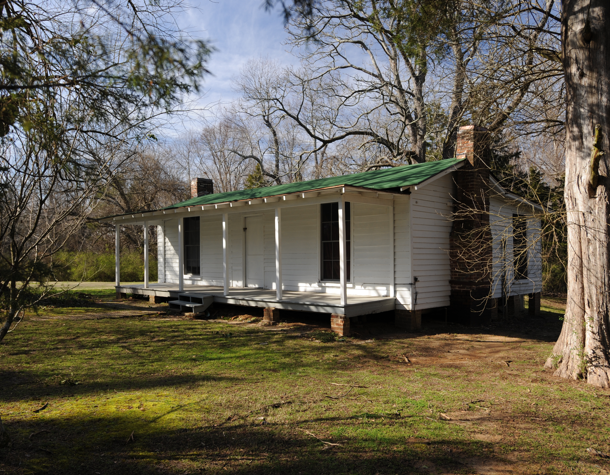 The barn was built in the early 1840s and was used as a log cabin while the house was being built. Faulkner used it to house his milk cow and lawn tools. The barn was completely dismantled and restored in the early 1990s. The restoration team was able to reuse 97 percent of the original timbers. 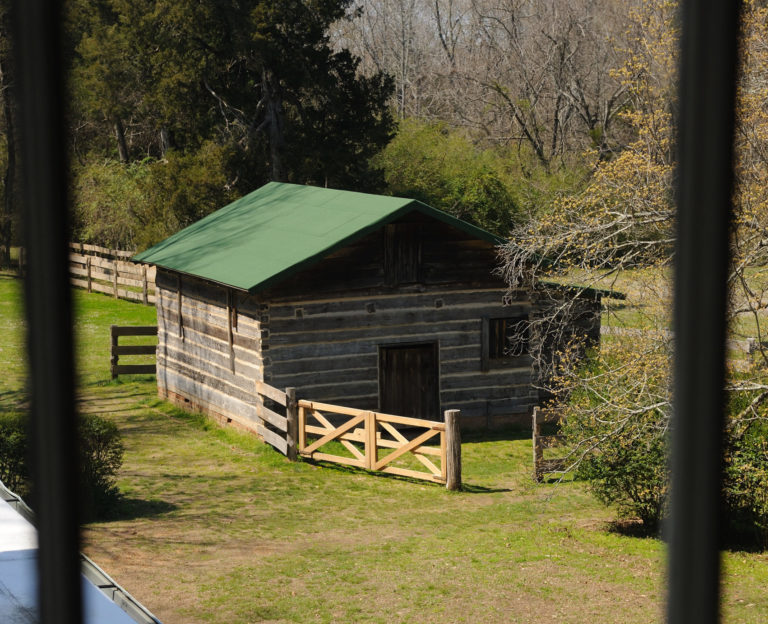 Home to Faulkner’s horses (including Tempy, his favorite), the stable also provided storage for feed, tack, and a horse trailer. It was built by the author in 1957. 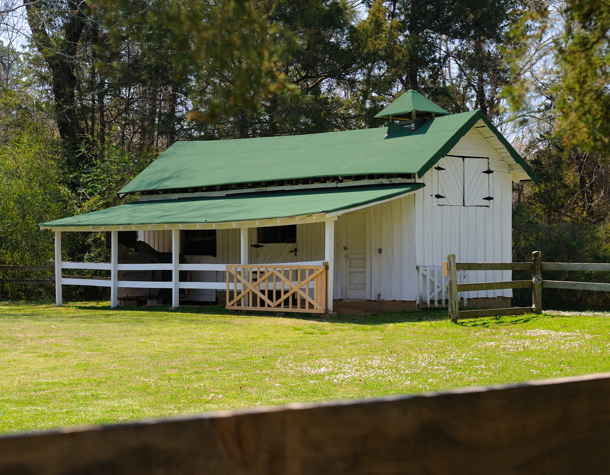 The scuppernog vines climbing on the arbor were planted by Faulkner. A standard in many Southern gardens, this cousin to the grape provided fruit for jellies and wine. 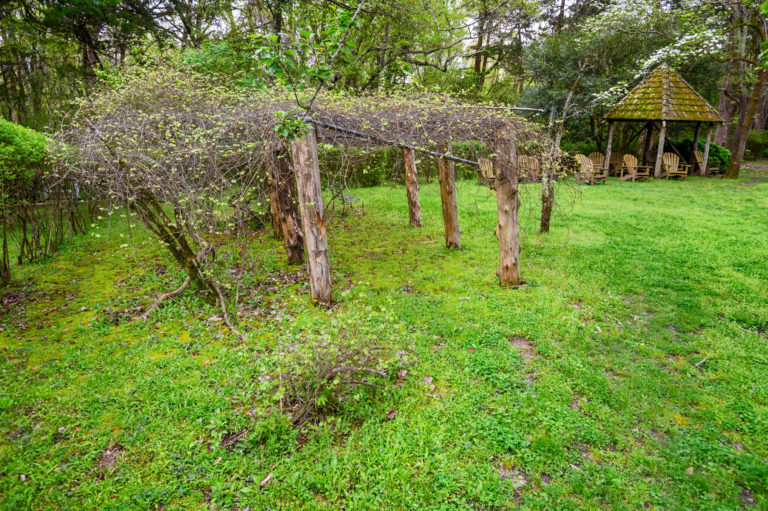 This structure was original to the 1840s construction, and its bricks were fired on the property. In the 1930s, Faulkner converted the building to a smokehouse, where he smoked and stored his hams. An indoor kitchen was added to the house in the early 1900s. 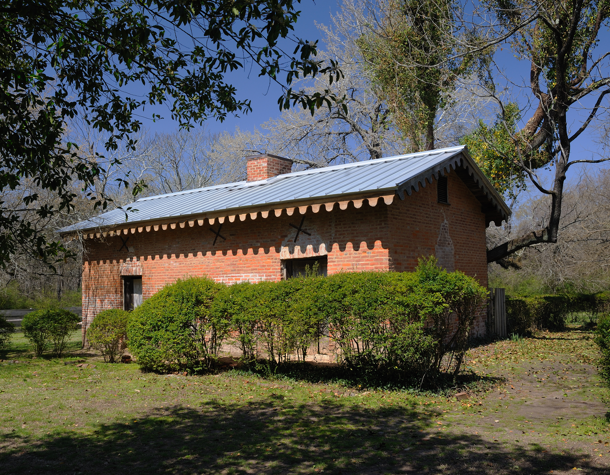 This garden centers on a “knot” of wisteria with surrounding bench. The privet hedge was kept low in the English style, with roses planted in the center of the geometric hedgerows. Faulkner was inspired to plant this garden after his many travels to Europe. 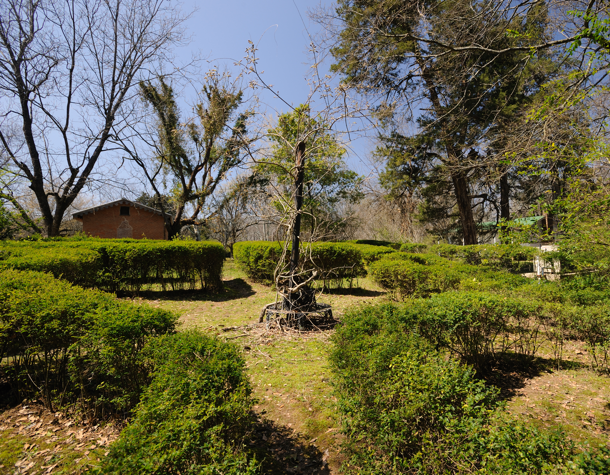 The east wall was built by Faulkner for privacy. The iron bench behind the house was placed by Faulkner in the 1940s and appears in family photos of the era. 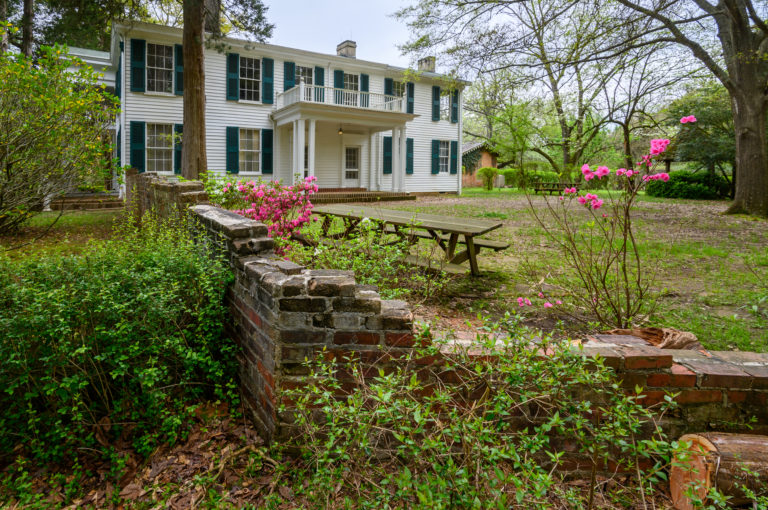 The sunken patio was built for Jill’s wedding reception. Before 1930, a spring house was located on this spot. 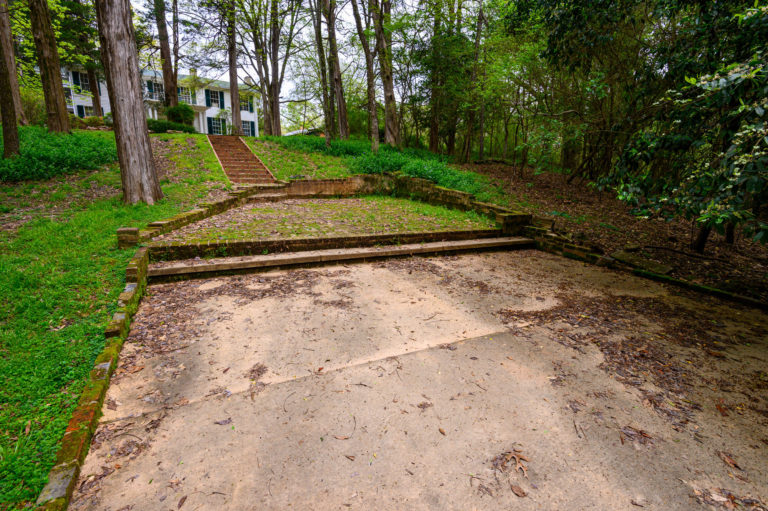 The large eastern red cedar trees lining the walkway to Rowan Oak were planted after the yellow fever epidemic swept the South. It was believed that cedars “cleansed the air.” The eastern red cedar is not native to Mississippi, but thrives in the sand soil found around the property. 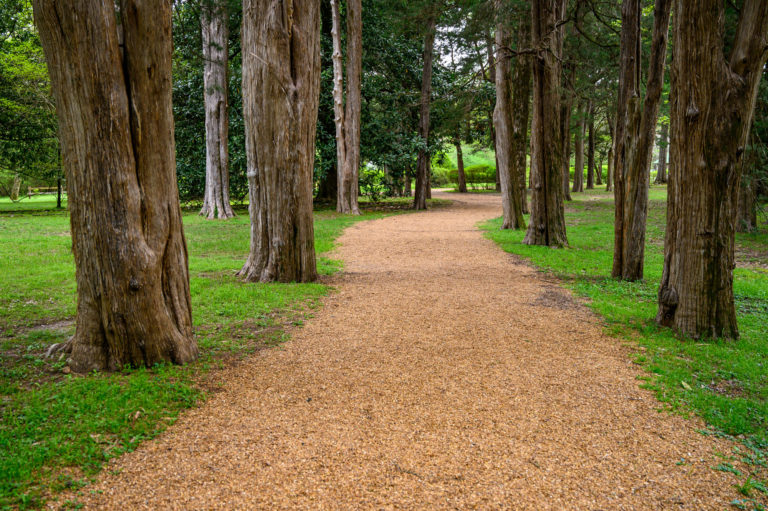 This early antebellum garden in the front of the house was originally a maze garden, with a circle of cedars at its perimeter. Inside the circle of cedars are raised brick beds, which contain sweet shrub and privet hedges. In the center was a magnolia tree. During Reconstruction, the garden was abandoned, and as a result, several volunteer trees grew among the brick beds, shading out the hedges. Faulkner liked the Gothic nature of the garden and left it in that condition. He told that the ghostly Judith Sheegog threatened to haunt the house if he “messed” with her garden. 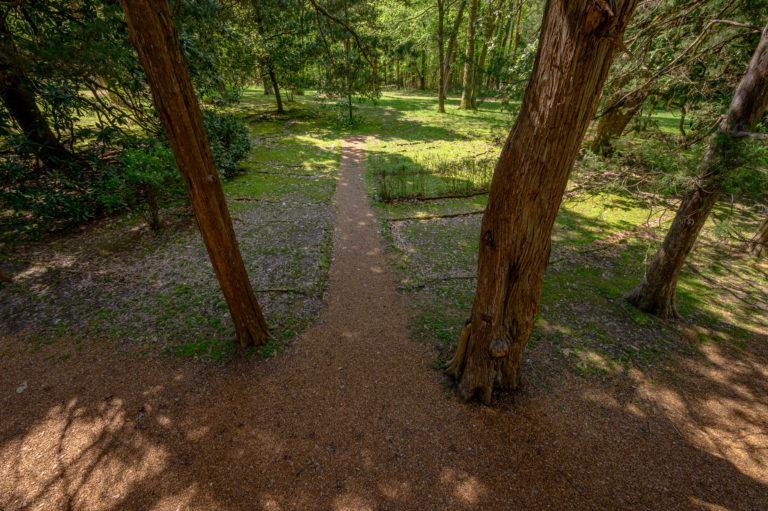